My lesson style is simple and straightforward. I teach music theory, instrument-specific skills, electronic music production, performance, and everything in between, in easy 30-minute lessons. In the first free introduction lesson, I try to make a plan with you where we should focus, after which we do weekly videocalls.
So whether you’re a professional musician that wants to train for his exams.
Whether you’re a parent and have children that you want to experience music and different instruments,
or whether you’re a classical trained musician that wants to learn how to improvise.
I’m your guy.
CLICK HERE TO TRY OUT YOUR FREE CLASS

Luca, a multi-instrumentalist with a primary focus on woodwinds and brass, graduated from the Conservatory of Music in Amsterdam, where he studied Jazz Trumpet.

There, he was taught by Ruud Breuls, Jan Wessels, Jan Oosthof, Juri Honing and many others.

After years at one of the most coveted university programs in Europe, he helped many students on their musical journey, whether just starting out, or preparing for entrances exam into university, he’s been there to guide them through the process step by step.

In addition to being a multi-instrumentalist, he is also multilingual, (half Italian and half Belgian), and is fluent in Dutch, Italian, French and perfectly adept at teaching in English, German and Spanish.

In 2014 he founded Circo Simonelli, a funk and soul group that lit up the music scene in Amsterdam. They started playing covers but quickly graduated to playing their own compositions and they were a big hit on festivals around Europe and at weddings. After his studies he has redirected his focus to being a freelance and studio musician and to teaching more and more students. During his time as session musician, his more notable collaborations include The Upsessions, Roots Rising, Lucas Hamming, KNARS, Quibus, Rico ART and he shared the stage with Typhoon!

Luca, born in 1991, has now taught music for 15 years, and has had students of all ages, ranging form 3 to 80. This experience led him to decide to start his own online music school and music production company.

Since teaching and writing music are his greatest passion, he founded Simonelli Music Creations.

Luca is well versed in a lot of different styles of music and he is above all open to any other kind of music.

Luca is endorsed by Dequelery, a company that builds brass and woodwind instruments. Check them out on https://dequelery.nl 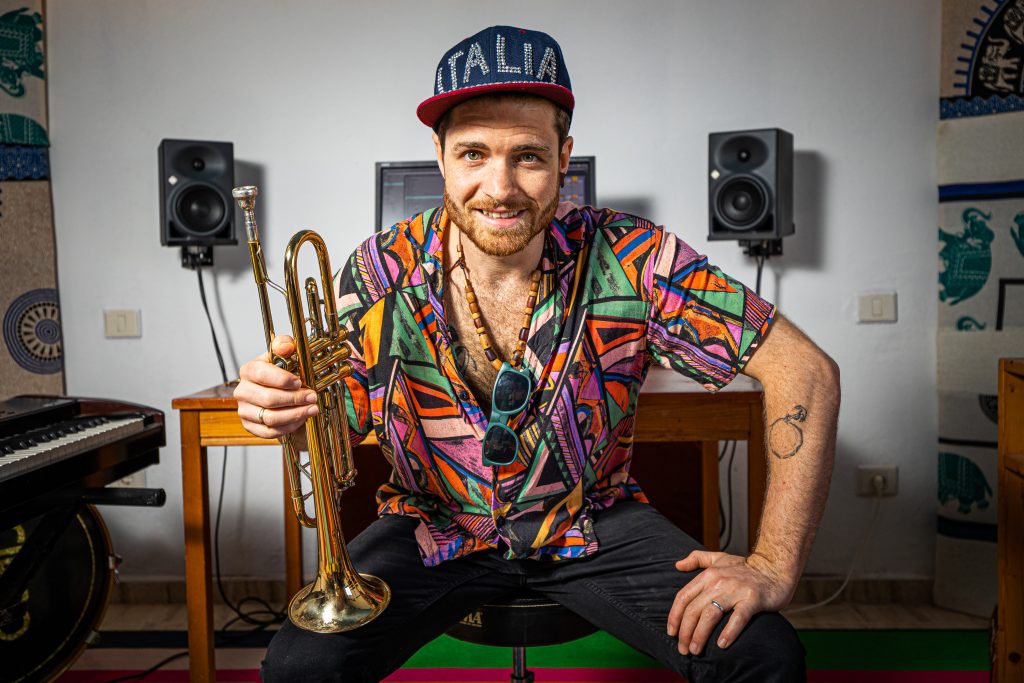 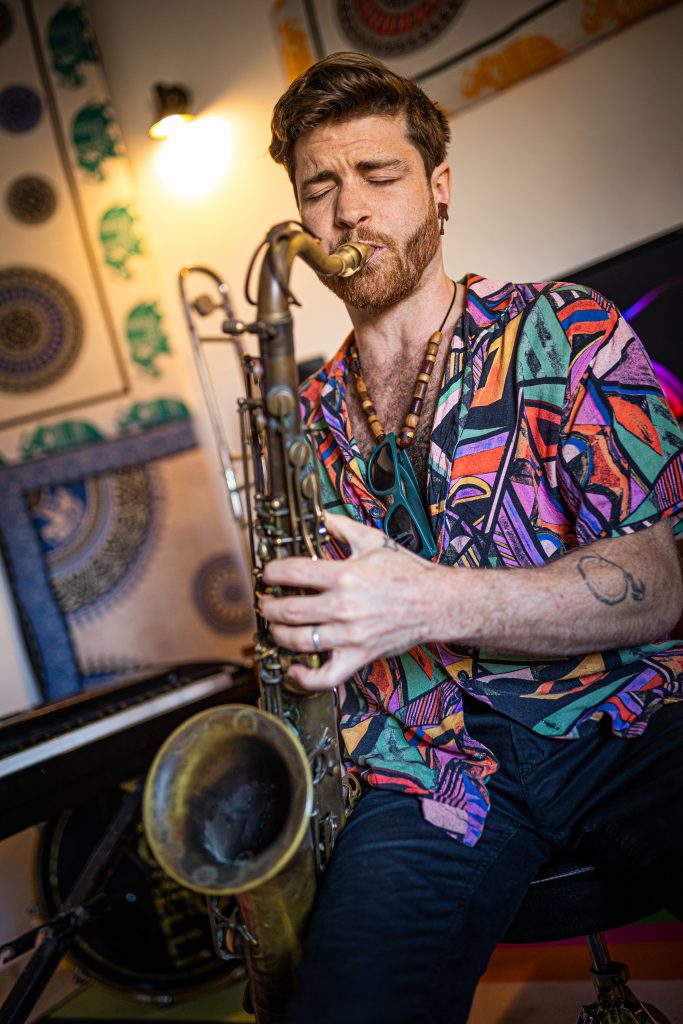 WE WILL DO IT YOUR WAY

Simonelli Music Creations is a music company that was founded by the Simonelli Family.

Luca Simonelli(1991) and Liseth Simonelli(1993) are the foundation of this company. Simonelli Music Creations is a pure and honest company that focusses on the personal contact,  so for coaching the amount of students is limited because otherwise they would not be able to remember your name!